Born in the night, designed in Germany, created in Poland: The best ingredients are the basis, but only firm conviction, the pursuit of perfection and complete dedication make RUNES Vodka a statement. 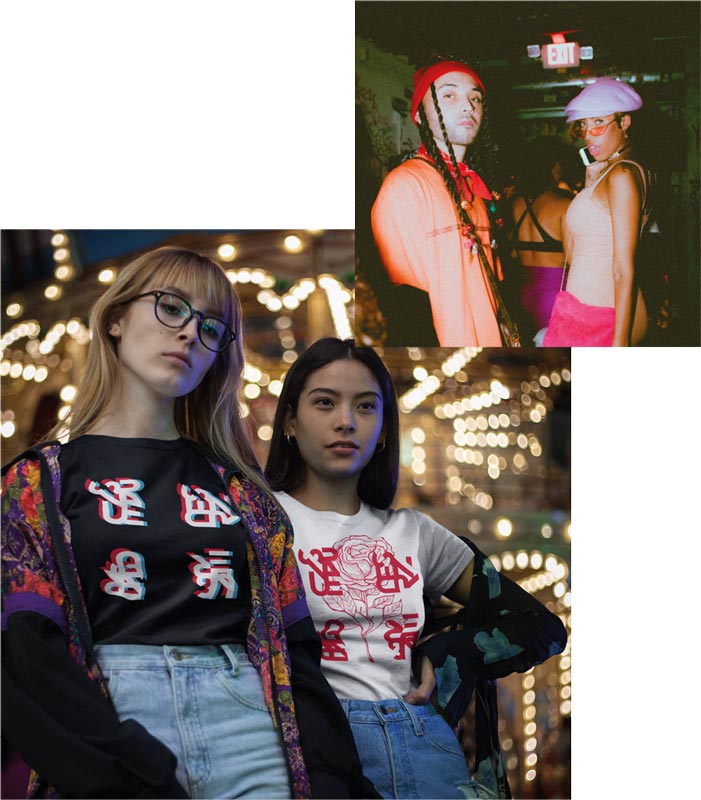 The runes are considered a distinctive mark for urban trendsetters and lovers of first-class spirits alike. A signpost for those who belong without getting lost in the crowd.

The runes are considered a distinctive mark for urban trendsetters and lovers of first-class spirits alike. A signpost for those who belong without getting lost in the crowd.Originating from nightlife, RUNES Vodka feels deeply connected to the scene and stands for all those who reinvent themselves again and again while remaining true to themselves.

At home in the world’s hottest locations, with European roots and an international audience, RUNES Vodka is a true cosmopolitan. Intolerance and discrimination have no place here, instead self-determination and cohesion are celebrated. 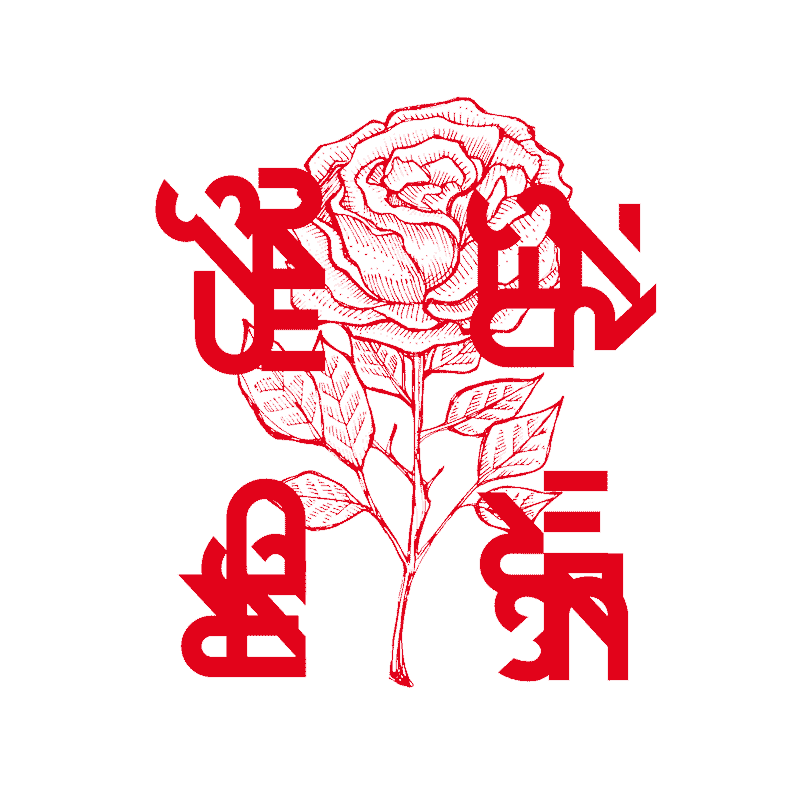 Between the bar and the dance floor, RUNES Vodka brings together the extravagance of nightlife with bar culture and the characteristics of pure taste.

The result: an authentic spirit, as timeless as it is contemporary. An insider tip that spreads like wildfire among scene goers and restaurateurs.

With its unadulterated taste and excellent quality, RUNES Vodka is not only the ideal base for cocktails and long drinks, but also a real treat on the rocks or neat.
While the idea for RUNES Vodka comes from Germany, the ingredients for the European quality product are traditionally sourced and processed in Poland, the cradle of vodka.
Only the best raw materials are used for the crystal-clear spirit: The basis is purest water from our own source and aromatic rye from organic & vegan-certified regional farmers around the distillery.

Far more than just another premium vodka is created here: distilled with great dedication and filtered several times, nothing is left to chance.
RUNES Vodka is certified organic according to the EC Organic Regulation: Öko-Kontroll-Nr. DE-ÖKO-006.

Interested in our premium vodka? You want to offer RUNES in your restaurant or store? We are looking forward to your message!